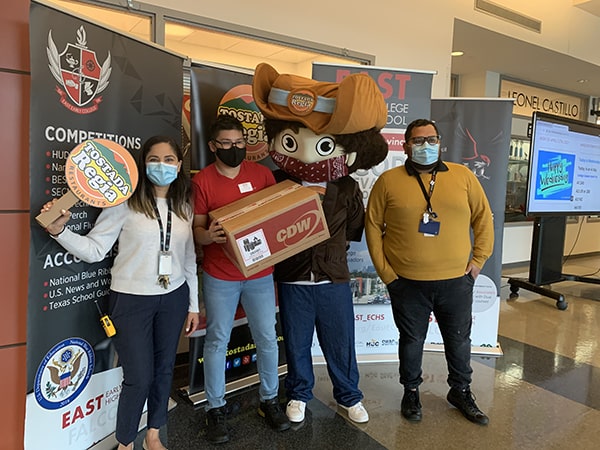 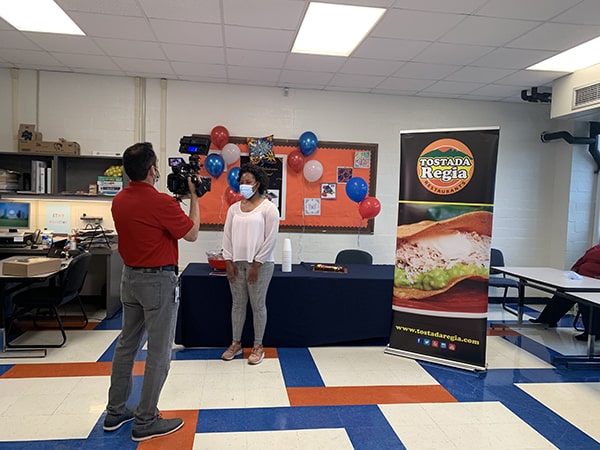 Chávez and Huerta co-founded influential unions, including the United Farm Workers, that shaped employee relations in the 1960s and 1970s. Both continued to advocate for workers in the following decades, each receiving the Presidential Medal of Freedom. Chávez died in 1993; Huerta, at age 90, continues to advocate on behalf of low-income residents, Hispanics and women.

Their rally cry ”¡Sí, se puede!” is one that we’ve heard for decades.

Tostada Regia are honored to have the opportunity to contribute on this project with HISD. Our new generations have the legacy of Cesar Chavez and Dolores Huerta, two labor activists who helped win greater rights for farmworkers across the country!